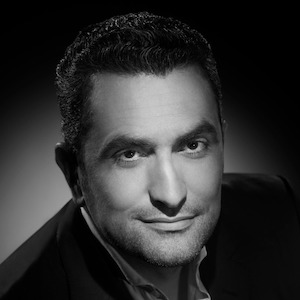 Hicham Lahlou as an international design, interior architect and regional advisor for Afrika of the World Design Organization.

Hicham spear-headed Moroccan national design. He is one of the great leaders of African & Arab Design on the international scene. He is a prominent and well-known figure, signs large-scale projects and creates collections for  prestigious luxury brands, such as Ecart International, Lip, Aquamass, CITCO Italy and Daum. He founded the Africa Design Award & Days project in 2014, which he directs as one of the African design leaders. His creations are regularly exhibited in museums like the Vitra Design Museum, the Guggenheim Bilbao, the Kunsthal Rotterdam, the High Museum Atlanta USA and the Victoria & Albert Museum in London. Hicham Lahlou juggles between design and contemporary art, demonstrating his limitless creative talent.  In 2016 he received the prestigious accolade of The Knight of the Order of Arts and Letters by the French Republic. During the same year he was elected as Board Member of the World Design Organization (WDO), and organisation for which he was also been appointed as Regional advisor for Africa. He also had the honor to be invited by Mrs Marva Griffin, founder of the SaloneSatellite, to be the African curator of AFRICA-LATIN AMERICA, Rising Design/Design Emergente exhibition for the SaloneSatellite of the Salone Del Mobile alongside the famous Campana brothers, who curated the Latin American part of the same expo. The Salone Satellite has been the world’s largest design event in the world for 25 years. Hicham is not only an interior designer and an artist with a unique style, he is also acknowledged as a visionary with a remarkable diplomatic talent. No wonder his nickname is the “Ambassador”. Website 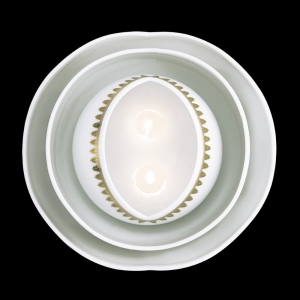 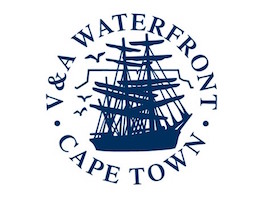 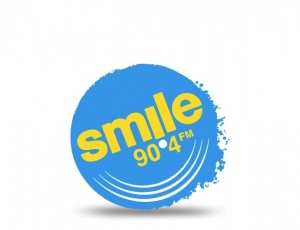 In association with SMILE 90.4FM 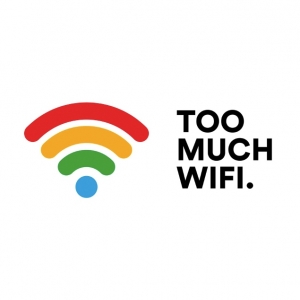 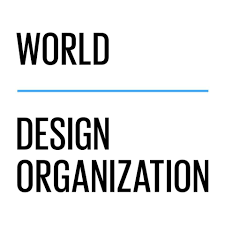 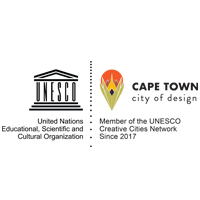 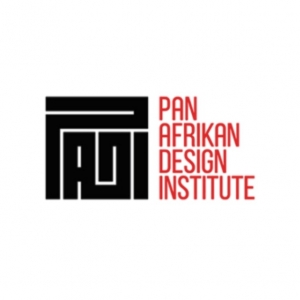 Don’t miss any exciting developments. Sign up for our newsletter and stay in the know about all upcoming events, workshops and parties.